Neetu Kapoor and late actor Rishi Kapoor tied the knot 41 years ago on this day. The senior actress who is clearly missing her husband today took to Instagram to share a video compilation of some of their fondest memories together. 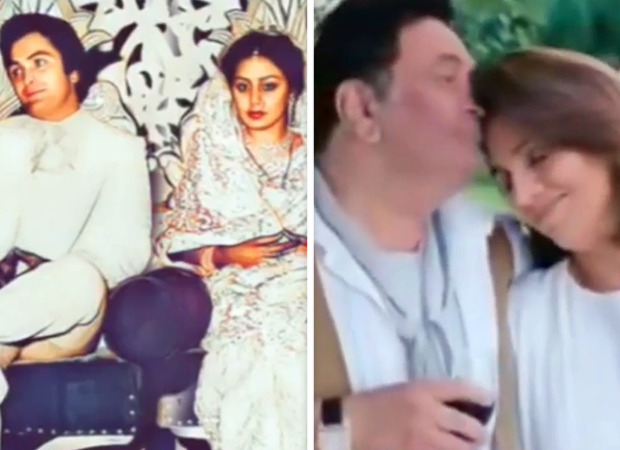 From their movies together to their off screen camaraderie to attending filmy functions together, the video gives us a small glimpse of their bond. There were also pictures from their wedding days.

Sharing the video, Neetu wrote, "Justttt (heartbroken) Would have been 41 years today."

Rishi and Neetu tied the knot on January 22, 1980. Before their wedding they appeared in movies like Kabhi Kabhie, Khel Khel Mein, Amar Akbar Anthoy, among others.

Rishi Kapoor passed away in April 2020 after battling cancer for two years.

ALSO READ: From losing Rishi Kapoor to shooting for Jug Jugg Jeeyo to COVID-19, Neetu Kapoor sums up 2020 in a post