On June 29, 2020, popular mobile application Tik Tok was banned from India permanently. However, Tik Tok was not only a source of entertainment, but the Bytedance-owned app had emerged as a major source of income for several content creators. Many creators had worked years to generate millions of followers through their content. 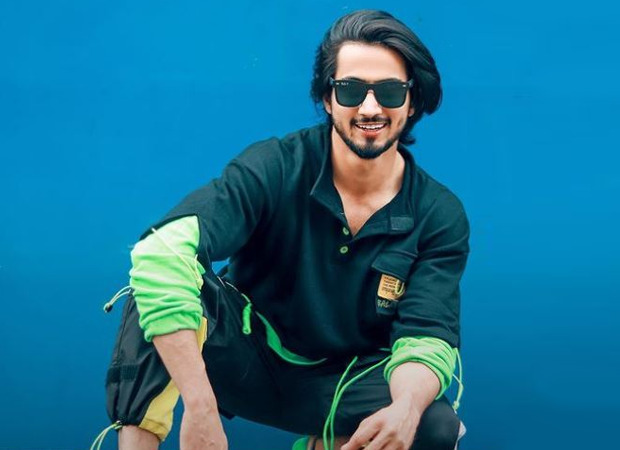 Tik Tok star Faisal Shaikh aka Mr Faisu was the most popular creator on Tik Tok. At the time of the ban, Faisu had the most number of followers in the country. Faisu, who is now looking forward to his debut series Bang Baang-The Sound of Crime in a conversation with Bollywood Hungama reacted to the ban on the app. “It was already banned once before so for me this time there was not much reaction. Eight months before the current ban, there was a ban on Tik Tok. At that time I was quite tense as I had the most number of followers in India and was number three in the world. So at that time losing my account came as a shock. But after that my account came back and eight months later I came on the top once again. But then Tik Tok was banned permanently. During the recent ban I was not much tense as everybody's account was gone,” he said.

After the ban on Tik Tok, Mr Faisu saw a dramatic rise in the number of followers on his Instagram handle with nearly 8 million people following him after the ban. At present Mr Faisu has 15.9 million followers on Instagram.

Mr Faisu will mark his acting debut with the action thriller Bang Baang-The Sound of Crime which will be released on January 25 on ALTBalaji. The series will also star Ruhi Singh in the lead and will mark her first collaboration with Faisu.