As a fresh take on the fan-favourite Spanish series, the first part of Money Heist: Korea - Joint Economic Area captured the magic of the original while giving audiences a flavour of a heist that is uniquely Korean - from the backdrop of the series set in a world where the two Koreas are close to reunification, to the Hahoe masks that date back to the 12th century. 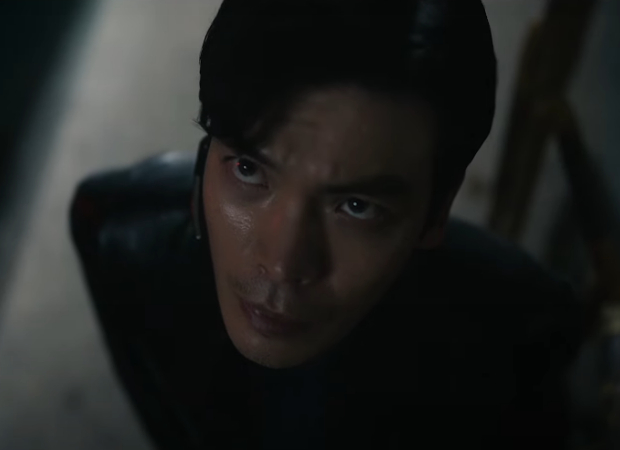 In Part 1, in this new retelling, there is a Joint Security Area – located where today’s North and South Korea are divided – which contains a mint that becomes the focus of the action. Amid reunification, the mint is printing a new unified currency as the groundwork to build a stable joint economy.