Ever since the remix version of Falguni Pathak’s iconic track ‘Maine Payal Hai Chhankai’ was released, a section of netizens trolled singer Neha Kakkar brutally. The remix version has surely disappointed many Falguni Pathak fans. And, now, finally, the renowned singer has also broken her silence and voiced her opinion on the matter. 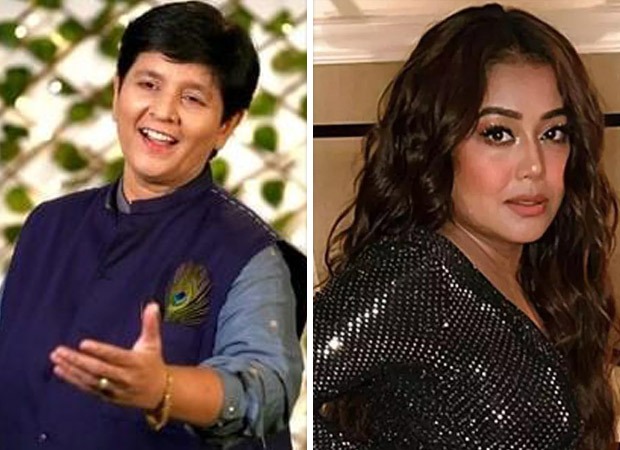 In an exclusive interview with Pinkvilla, the Dandiya Queen shared that she is overwhelmed to see her fans' love for the original song, and felt that she had to echo their feelings. Later, when asked if she is palling to take any legal action, she responded saying, “I wish I could but the rights are not with me” while revealing that she wasn't approached by the makers of ‘O Sajna’.

The publication further asked Pathak if the makers or Neha Kakkar tried to reach out to her after seeing her Instagram stories that expressed displeasure over the remixed version, the veteran singer answered, “No”.

For the unversed, the 53-year-old singer re-shared the reactions of the audience on her Instagram story. Talking about Neha Kakkar starrer ‘O Sajna’, the song was released on September 23, 2022. Along with Neha Kakkar, the music track also featured Instagram influencer Dhanashree Verma and actor Priyank Sharma.

On the other hand, the original version of the song was released in 1999 and featured Vivan Bhathena and Nikhila Palat.