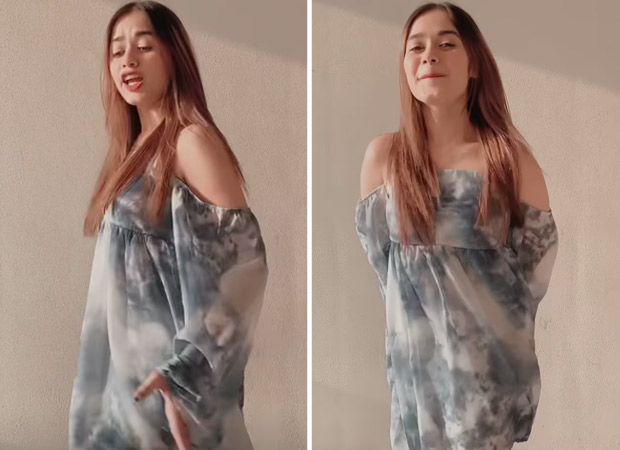 A day ago, Jannat Zubair was seen dancing and showing her carefree moves on Darshan Raval and Neeti Mohan’s song ‘Vilayati Sharaab’. She chose to wear a tie-dye off-shoulder dress with the slightest touch of makeup to make her look flawless!

On the work front, Jannat Zubair will be next seen in a music video titled ‘Lehja’. The song also features another popular social media creator Mr. Faisu.