Filmmaker G Ashok who directed the film Durgamati starring Bhumi Pednekar in the lead recently shared the reason for the film not doing as well as its original Telugu version Bhaagamathie which was also directed by him. The director feels that the film did not do well as it was released directly on OTT instead of theatres. 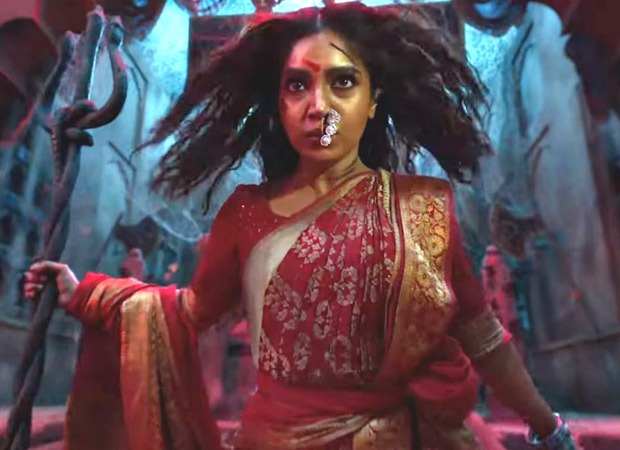 While talking to a news agency, G Ashok said that the reason for the film to not do well was the absence of theatrical release. He said that the film's strength is its horror element and horror is only enjoyed with good sound in dark rooms like in theatres.

Talking further about Bhumi, he said that he wanted someone who could pull the show alone for the lead character. In the Telugu version, Anushka Shetty played the lead role. Ashok said that Bhumi was the perfect choice for Durgamati and that she is like his sister in Bollywood. Ashok further said that Bhumi's versatility as an actor cannot be compared with any other female actor because she is a risk taker.

Meanwhile, Ashok also said that he looking forwards to do more projects in Bollywood and is already working on three projects which will be announced soon.

ALSO READ:  “I am thrilled with the spectacular response from the audiences for Durgamati”, shares Director G. Ashok