Filmmaker Ali Abbas Zafar and his next film Bharat has been making headlines as the lead actress Priyanka Chopra walked away from the project. After the filmmaker announced the news on Twitter, many names popped up to replace her. The top name was obviously Katrina Kaif as she is close friends with Ali Abbas Zafar and Salman and that they had given blockbuster Tiger Zinda Hai in December. When it was finally confirmed the actress was coming on board, she was welcomed by the gang with full excitement. 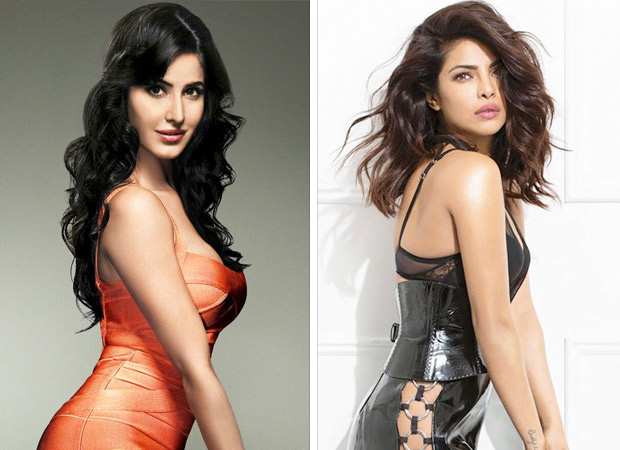 At Vogue Beauty Awards 2018, Katrina Kaif was asked about doing Bharat. She said, “Ali Abbas Zafar is a very, very dear friend of mine and we have worked together before. Both of the films were extremely successful and, more importantly, they were experiences for me which were really wonderful and I really enjoyed both the experiences of working with him.”

She also said that the script was wonderful. “When he contacted me, he said, ‘I’m going send you a script and just react and tell me what you think’. I read the script and thought it was absolutely wonderful and I was extremely excited about the character and very happy to be part of the film,” Katrina said.

Ali Abbas Zafar made his debut as a director in Mere Brother Ki Dulhan in which Katrina Kaif starred in the leading role. Her last film Tiger Zinda Hai was with Ali and Salman as well and was a blockbuster. Salman and Katrina recently even went on international tour with their Dabangg Reloaded Tour.

The film will feature Salman Khan sporting five different looks spanning 60 years, wherein a crucial part will showcase the actor in his late 20s, looking much leaner and younger.  The film is set to have a character-driven story spanning across many periods. Bharat will be shot across exotic locations in Malta and Abu Dhabi, besides Punjab and Delhi in India.

Also Read: Here’s what Salman Khan’s father Salim Khan has to say about sudden exit of Priyanka Chopra from Bharat