Last Updated 24.09.2020 | 7:59 PM IST
feedback language
follow us on
Home » News » Bollywood Features News » Bollywood News Anushka Sharma answers questions on her food choices, having a kid, and what annoys Virat Kohli the most during her AMA session

Anushka Sharma has been quarantining in Mumbai with her husband Virat Kohli. On Tuesday, the actress hosted an Ask Me Anything session on Instagram. During the session, Anushka answered questions about her food choices, husband Virat Kohli, and handling negativity. 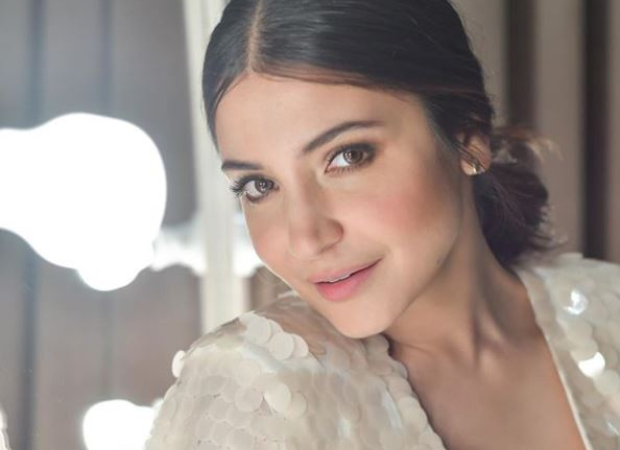 Speaking about her food choices, a user asked about the best meat she had. Responding to it, Anushka wrote, “I’ve been vegetarian since the start of 2015 and it’s one of the best decisions of my life.” She was also asked about her favourite pahadi dishes. “Chaisu, faadun, mooli ki thichwauni and pahadi palak,” she replied. Anushka also said that she is a good cook and if she had to choose between momo and pani puri, she answered, “My mom’s veg momos and versova sanjeev enclave mein paani puri bhaiya ke gol gape.”

The actress was also asked questions about her husband and Indian cricketer Virat Kohli. A user asked,“What's the one thing you would do to irritate/annoy Virat?”. “If I beat him in a board game and then rub it in. He hates losing in anything,” she responded. Similarly, another user asked, “Ab virat ki help loge?” and she replied saying “Haan tight bottles kholne mein aur heavy chairs uthane mein madad lungi.”

Another user without naming Virat asked, “How is our boss doing? How was the days of quarantine??”. Responding to it in a hilarious manner, Sharma wrote, "Arre! How would I know how your boss is doing. Woh toh tumko tumhare office jake pata chalega. "

A user asked her about how to make a relationship long lasting, to which Anushka said, “Faith, knowing that love is acceptance, a good relationship is a good commitment, a promise to be there for better or worse because through the ups and downs it allows the individuals the space and understanding to grow into their highest human potential.

“Where do you channel your negative energy?” is also another question that the actor received. The actress replied, “I see it as a message. Some things in the mind that needs attention. I observe it without judgement. It becomes more intense when you’re in conflict with it. Negative emotions can actually be used to understand one’s self more deepy.”

Lastly she answered the question, “People around you keep asking you for kid?" To this Anushka wrote, “No. No-one at all. Only social media pe.”