Bollywood actress Sanjana Sanghi recently took to her Instagram stories to share behind the scenes pictures from the sets of her debut film Dil Bechara. Sanjana made her debut with the recently released film while unfortunately it was the last film of late actor Sushant Singh Rajput. The actress shared a picture featuring Sushant Singh Rajput which was clicked during their first look test as Kizzie and Manny. 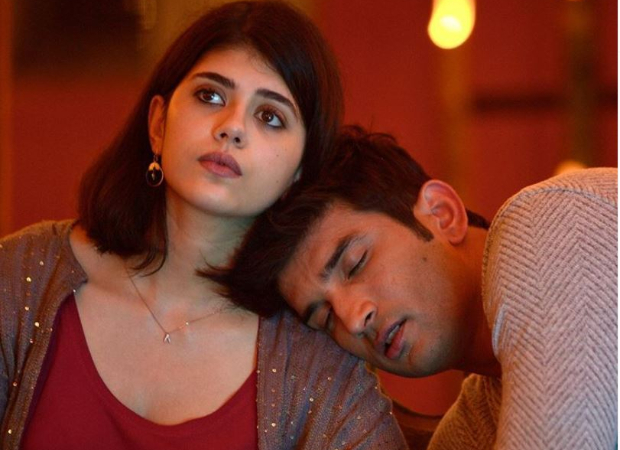 In the picture, Sanjana is seen sporting short hair and wears a breathing tube. Sushant is seen wearing a beanie cap. “Sushant and Sanjana do their first ever look test together as Manny and Kizie,” she wrote in her post. 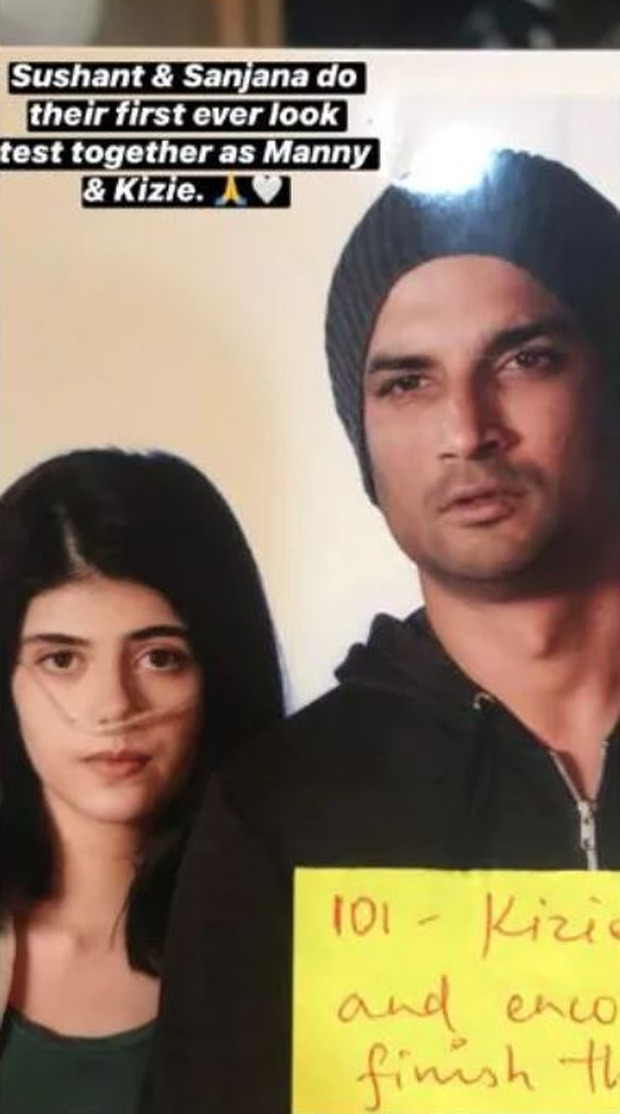 In another post, she shared a picture of a monitor screen showing a shot of the lead pair having a conversation while looking at a laptop. Kizie and Manny’s first ever shot together,” Sanjana wrote over the picture revealing that the scene was shot in Jamshedpur. Dil Bechara directed by debutant Mukesh Chhabra is the official remake of the Hollywood film The Fault In Our Stars, based on John Green's bestseller of the same name.