This week, we see the much talked about film VEERE DI WEDDING hitting screens. Starring Kareena Kapoor Khan, Sonam Kapoor, Swara Bhaskar and Shikha Talsania, the film is said to be a coming of age flick about four women. Simultaneously, we also see the release of Sonam’s brother Harshvardhan Kapoor’s film BHAVESH JOSHI SUPERHERO that promises to be a thrilling ride. But which of the two new releases will make it big at the box office is the question. 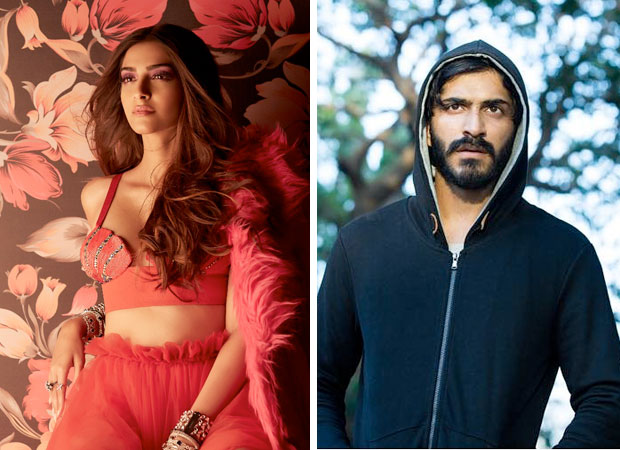 On the whole, with positive reviews, the Shashanka Ghosh directed film VEERE DI WEDDING is expected to see good growth over the weekend with the female audience base in metros patronizing the film over other releases. As for BHAVESH JOSHI SUPERHERO, the film is likely to face an uphill task of posting halfway decent figures at the box office.