The third instalment in the RACE franchise directed by Remo Dsouza finally hit screens today. Starring Salman Khan, Jacqueline Fernandez, Anil Kapoor, Daisy Shah, Bobby Deol and Saqib Saleem, the film has been one of the most keenly anticipated releases of the year. But will RACE 3 live up to the hype and expectation developed over the past two films is what we analyse. 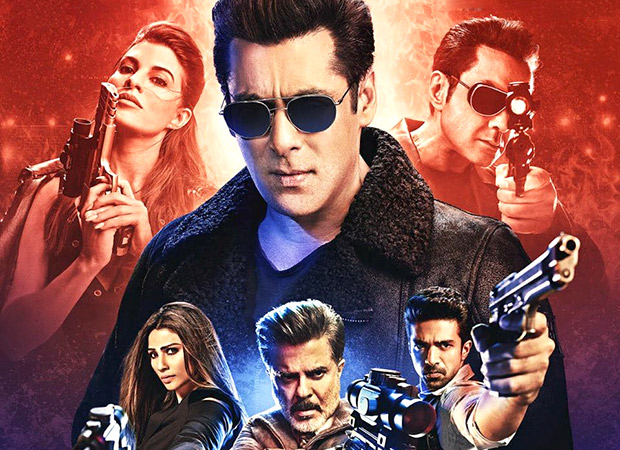 Reports state that RACE 3 has opened on a decent note with occupancy rate during morning shows being pegged at a steady 50%. Though compared to a Salman Khan starrer the occupancy rate seems a tad bit low, the reason being attributed to this tepid opening is the fact that with Eid falling on a Saturday, a major chunk of theatre going audiences have opted to stay away. However, with tomorrow being Eid, the business of the film is likely to see a massive jump in collections with audiences thronging cinema halls.

On the whole, though the mixed reviews RACE 3 has garnered will affect the overall business of the film, it is expected to see an increase in footfalls over evening and night shows. If that wasn’t enough with the festivities of Eid beginning tomorrow, the business of RACE 3 looks set to enjoy bumper collections on Saturday and Sunday.