The Akshay Kumar starrer Samrat Prithviraj that was released last week to a tepid response from the audience and critics alike. After a low-key opening with just Rs. 10.70 cr. coming in the business of the Chandraprakash Dwivedi directorial, that also features Manushi Chhillar, Sanjay Dutt and Sonu Sood has continued to remain underwhelming over its opening weekend. Now, on its fourth day running the film has seen a further drop. 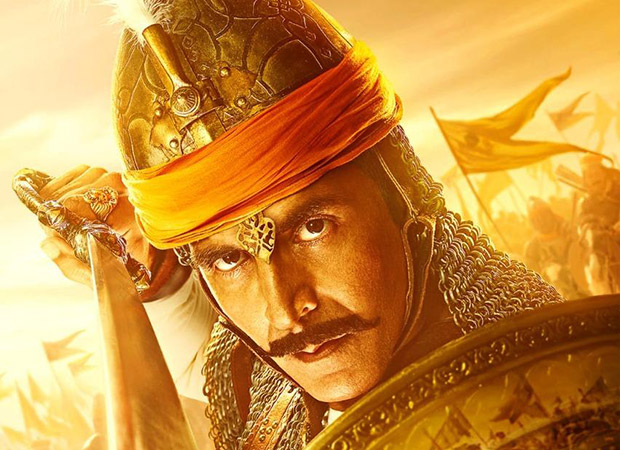 As per reports, Samrat Prithviraj has seen a massive drop in occupancy over morning shows on its first Monday. In fact, it is being said that the film saw occupancy pegged at just 9% with certain locations also reporting that shows of the film have been cancelled due to no audience. In locations like Akola [Miraj], Raigad [Carnival], Prayagraj [Starworld], Punjab and Satara, theatres have been reporting lack of bookings leading to cancellation of shows. Interestingly, each of the locations that have featured cancellations have been multiplex properties where footfalls have been dismal.

Trade estimates state that the collections of Samrat Prithviraj will see a massive drop to single digits starting today. The Day 4 collections for the movie are estimated to be around Rs. 4-5 cr.