The 28th film in the Marvel Cinematic Universe Doctor Strange in the Multiverse of Madness released a while back and since then the film has been doing rather well at the global box office. Despite the mixed response the film has received, its business has been seeing immense growth. Now on its fifth weekend the business of the film has seen a decline of nearly 42% in collections. 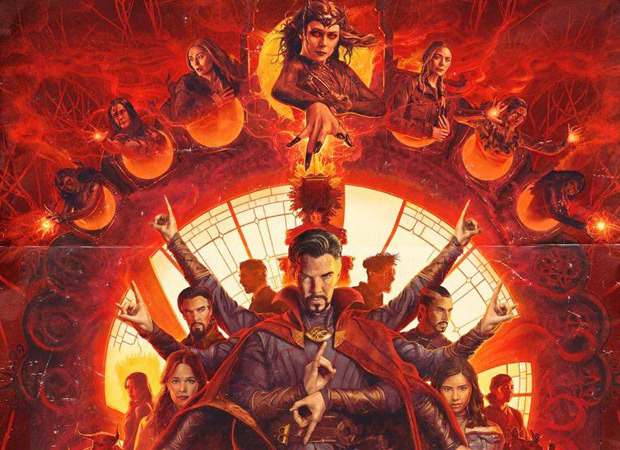 Drawing in USD 9.2 million [Rs. 71.44 cr], Doctor Strange in the Multiverse of Madness, which opened as the 11th highest grosser, dropped to number 31 over its second weekend, following a further fall to number 42 and number 99 over its fourth weekend. Now on its fifth weekend the film has dropped out of the top 100 weekend grossers entirely. As compared to previous Marvel films Doctor Strange in the Multiverse of Madness has not been able to hold as well as previous releases like, Black Panther that ranked 6th, Spider-Man: No Way Home that ranked 19th, Avengers: Infinity War which ranked 16th, Avengers: Endgame which ranked 18th and Guardians of the Galaxy which ranked 20th on their respective fifth weekend.

In terms of collections though, Doctor Strange in the Multiverse of Madness has managed to draw in USD 388.7 million from the domestic US market with a further USD 520.7 million coming in from overseas markets. Currently pegged at USD 909.4 million the film stands as the second highest grosser at the global box office, behind Spider-Man: No Way Home.