Roohi has managed to infuse some life back at theatres. The horror-comedy has turned out to be first Bollywood film to actually do decent business in its four day extended weekend run, what with Rs. 12.58 crores coming in. There was some kind of jump on Sunday with Rs. 3.85 crores coming in and that’s good news since no other film had seen an increase in footfalls on Sundays during the pandemic (though this used to be a norm till a year back). 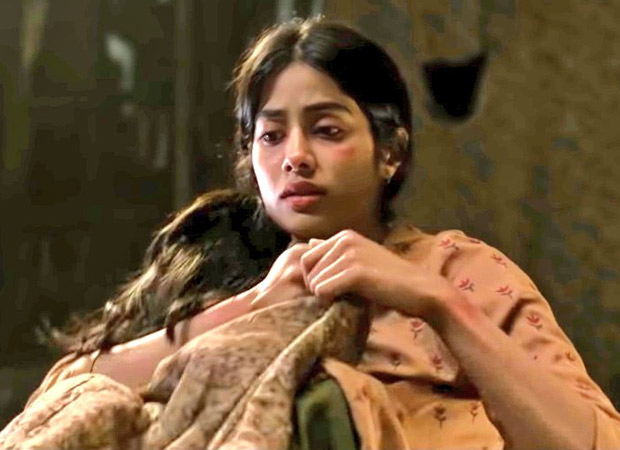 There is a distance that the film needs to cover though and for that the collections would need to go beyond the weekend. The good thing is that there have been consistent footfalls for the first four days and that too when the reviews as well as a section of trade/industry wasn't really positive/supportive. If the film had to go down, it would have been at a very rapid pace as these are pandemic times and audiences could well have been dissuaded sooner than later. However, the fact that this didn't happen means that audience word of mouth is decent.

This now needs to convert into footfalls during the weekdays as well, and the trio of Rajkummar Rao, Janhvi Kapoor and Varun Sharma would be hoping that the collections post the first week are in Rs. 17-18 crores range. While a lifetime in excess of Rs. 20 crores is a given, the sweet spot would be Rs. 25-28!crores. This Friday also sees the release of Mumbai Saga which is a biggie and for the first time ever, audiences would have two major films to choose from in days to come.