The Yash starrer KGF – Chapter 2 was released four weeks ago, and since then there has been no stopping the film at the box office. After opening on a high note the collections of KGF 2 witnessed exponential growth in business with each passing week. After blitzing past the Rs. 100 cr, Rs. 200 cr, and Rs. 400 cr mark, the business of KGF – Chapter 2 has continued to see growth. 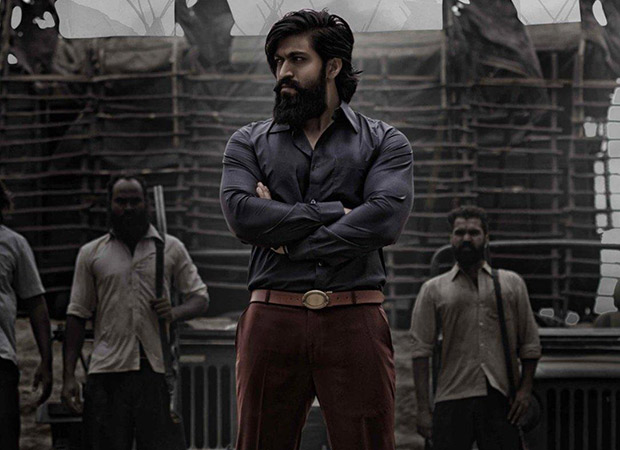 As of now, KGF – Chapter 2, which is expected to see further growth in collections, has managed to dominate the big screen despite new releases. Trade predictions state that over the coming weekend the collections of the film are set to see yet another jump.