The much talked about and keenly anticipated release KGF – Chapter 2 hit screens four weeks ago. Since then the film, which has been, enjoying a crazy trend has seen its business increase rapidly. In fact, KGF 2 has not only managed to make it past the Rs. 100 cr and Rs. 200 cr mark, but has also blown past the Rs. 400 cr mark at the box office. 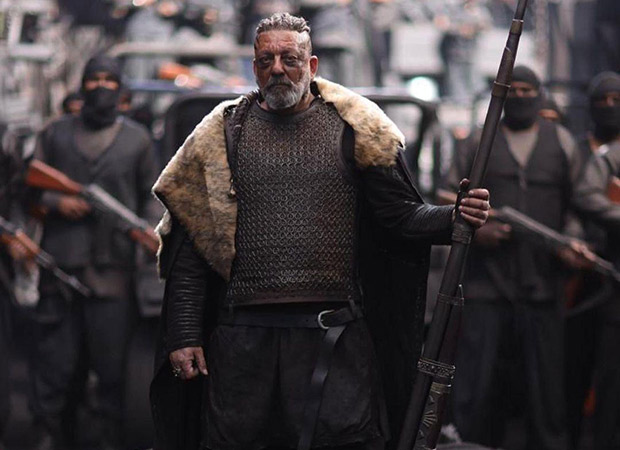 Going forward, KGF – Chapter 2, which has been seeing its business maintain a steady streak, will see an increase in business over the coming weekend. As per trade predictions, the business of the film is currently pegged at Rs. 420.70 cr, could cross the Rs. 450 cr mark by the end of its fifth weekend running.