The Kashmir Files is unstoppable. Since its release last week on Friday, the Vivek Agnihotri directorial has been raking in the moolah with each passing day seeing an increase in collections. From Rs. 3.55 cr opening day to a Rs. 19.05 cr Day 6, the business of The Kashmir Files has been seeing unheard of increments. Now at the close of its first week in theatres, The Kashmir Files has managed to draw in a staggering Rs. 97.30 cr! 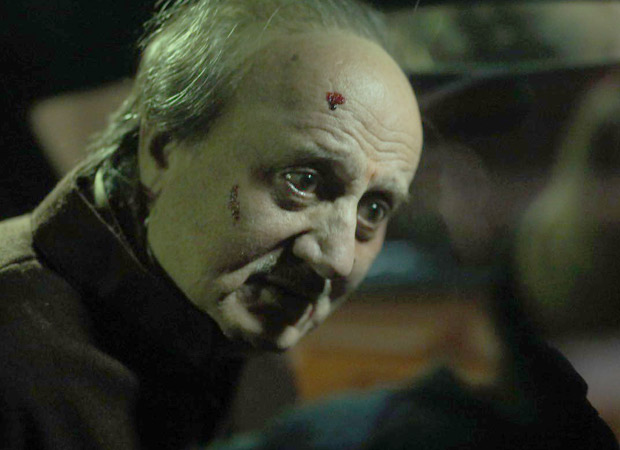 Highest Opening Week Grossers Post the Pandemic at a glance: