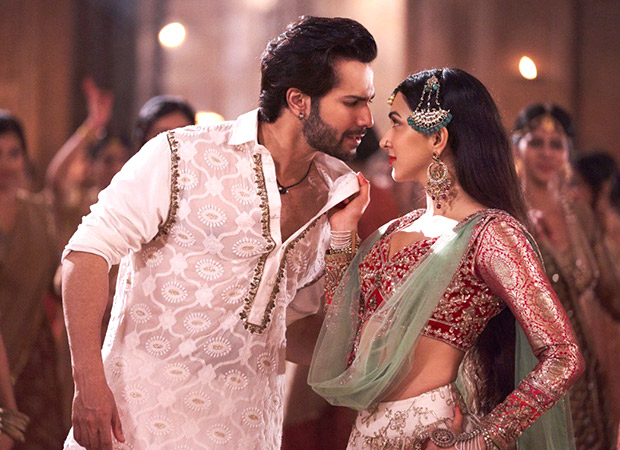 As of now with Kalank seeing a massive drop in collections, expectations are that the film will face an uphill task over the coming week days to post decent box office numbers. With just a few days left till the mega release of Avengers: Endgame all that remains to be seen is whether the film manages to make it past the Rs. 100 cr mark.