Varun Dhawan’s latest cinematic outing Kalank released last week on Wednesday. Directed by Abhishek Varman the film which also featured a host of other names came with immense hype. Thanks to the film being one of the most talked about releases Kalank opened on a high note. 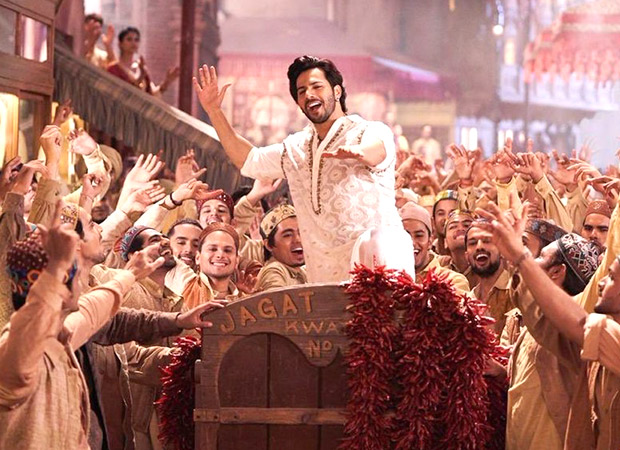 Currently, Kalank continues to run in theatres. However, the business of the film that has seen a stark decline in collections faces a rather daunting task in the coming days. With just four days till the release of Avengers: Endgame all that remains to be seen is whether Kalank manages to sustain business to become one of Varun’s highest opening week grossers.