Veere Di Wedding and Parmanu - The Story of Pokhran hung on for yet another weekend. The very fact that these films still managed to collect some amount at least is a testimony to the fact that audience interest is still alive in these at least to an extent. 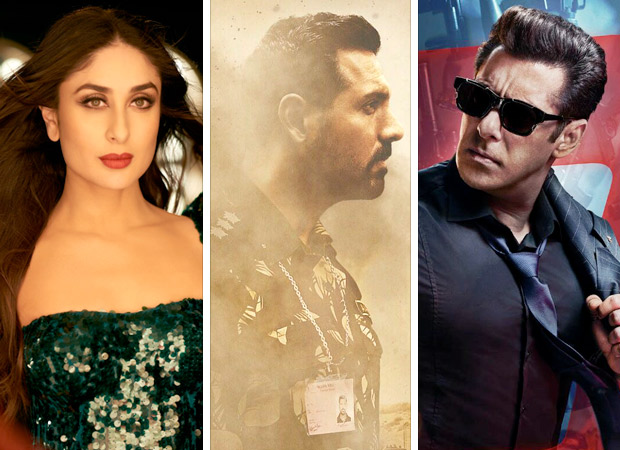 Veere Di Wedding brought in Rs. 3.10 crore more and that has stretched the film's collections to Rs. 80.23 crore. One would have actually expected a bigger fall in numbers and hence even this sort of hold is actually decent enough. The film is now aiming for a Rs. 83-84 crore lifetime which is quite good. Moreover, the numbers are now on the same lines as Ekta Kapoor's another dark horse, The Dirty Picture, which had collected Rs. 80 crore (though that was back in 2011 and hence in real value would be closer to Rs. 100 crore today).

On the other hand Parmanu - The Story of Pokhran had its shows drastically reduced. Due to this only Rs. 2.05 crore more came in, though that has allowed the numbers to stretch to the Rs. 60.91 crore mark at least. This is on the same lines as Shootout at Wadala which had collected Rs. 60 crore back in 2013, though that was a multi-starrer with Anil Kapoor in a pivotal role alongside John Abraham.