The Sanjay Leela Bhasali directorial Padmaavat released in January, but since then the film has been doing brisk business. Starring Ranveer Singh, Deepika Padukone and Shahid Kapoor Padmaavat despite facing immense hurdles in the run up to its release has managed to rake in the moolah at the box office. Now after a three week run in theatres Padmaavat has managed to become the fourth highest third week grosser. 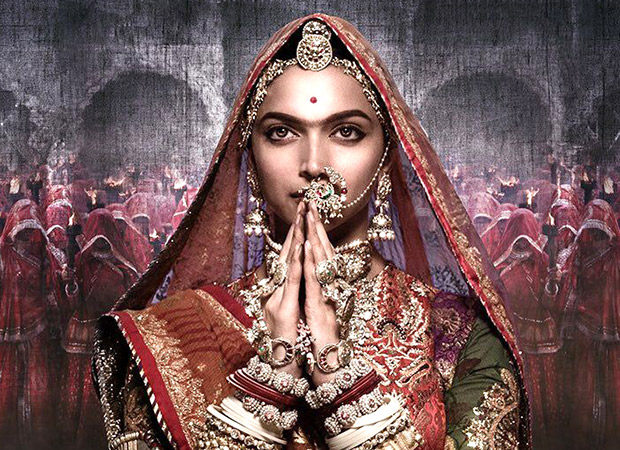 Currently with competition coming in from the new releases Pad Man that released last week and now Ayaary the business of Padmaavat has seen a massive dip. However, despite this drop in collections the film still manages to find favour among the audience, and is expected to continue its theatrical run albeit at a much diminished rate.