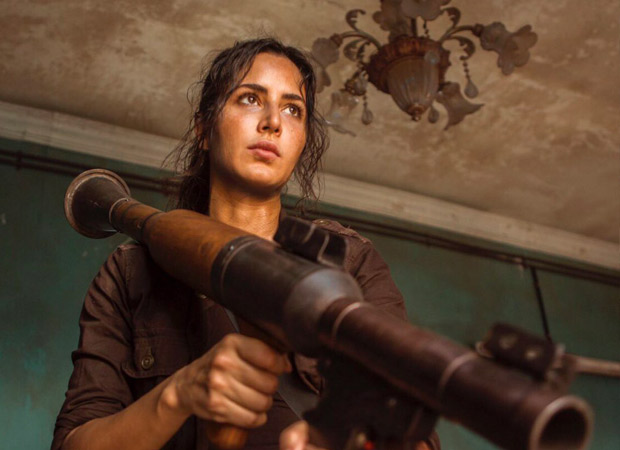 Tiger Zinda Hai is continuing to collect well on the working days as well. After a massive four day extended weekend which saw over Rs. 150 crore coming in, the film collected further Rs. 21.60 crore on Tuesday. With this the overall total is Rs. 173.07 crore.

Massive success of the film has proved yet again that audiences across the country are hungry for mass entertainment and when that comes to them in a wholesome package, there is no stopping the footfalls. Of course, it is still a minor fraction of audience base that is currently being exploited by the filmmakers and the potential is there for so much more. However, as long as films like Tiger Zinda Hai and Golmaal Again would keep coming in, there is good hope that the industry would continue to survive.

What Bollywood needs though is one such major film every month and that should ensure a healthy report card on a yearly basis.