With the festive season being totally through and regular working days coming into picture, both Sooryavanshi and Bunty Aur Babli 2 saw a dip in collections on Monday. In case of Sooryavanshi this is still understandable since it’s the third Monday coming into play and the job has already been done for the film. However, for Bunty Aur Babli 2 it was going to be a make or break affair since the first weekend was as it is poor. However, drop in collections on Monday has pretty much put curtains on its eventual run. 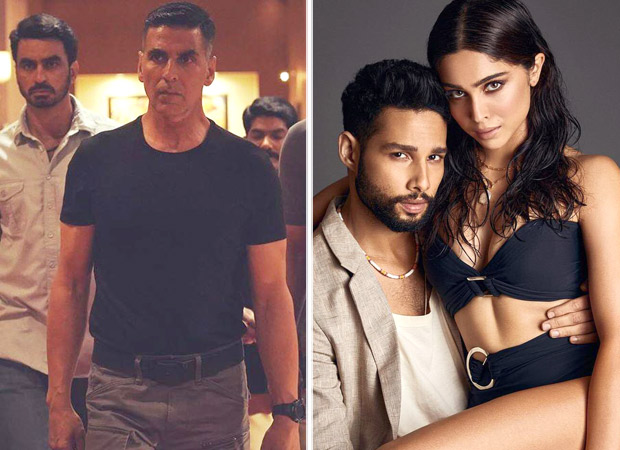 Sooryavanshi brought in further Rs. 1.88 crores and that has taken its overall total to Rs. 180.48 crores. It will continue to have a free run, especially at the single screens, till Wednesday and post that Satyameva Jayate 2 would be taking over a good count of screens on Thursday itself followed by a substantial take over on Friday when Antim - The Final Truth also arrives.

On the other hand, Bunty Aur Babli 2 primarily has been collecting at a few upmarket multiplexes and the collections are now very low at Rs. 1 crore*. As a result, the film has now collected Rs. 9.30 crores* overall which is a very low total and the first week would at best stretch towards the Rs. 12 crores mark. The arrival of new releases later in the week won’t make much of a difference to its fortunes though since as it is the film is collecting on the lower side and with or without completion, there isn’t much that the Saif Ali Khan and Rani Mukherji starrer can hope for in the coming week.