The recently released Saif Ali Khan – Rani Mukerji starrer Bunty Aur Babli 2 opened to a lacklustre response from the audience. The less than appreciative reviews of the film greatly dampened its box office prospects, while on the other hand the previous release Sooryavanshi profited immensely. Now after its opening weekend Bunty Aur Babli 2 which comes as a second film in the franchise has just about managed to stay afloat in the overseas market. 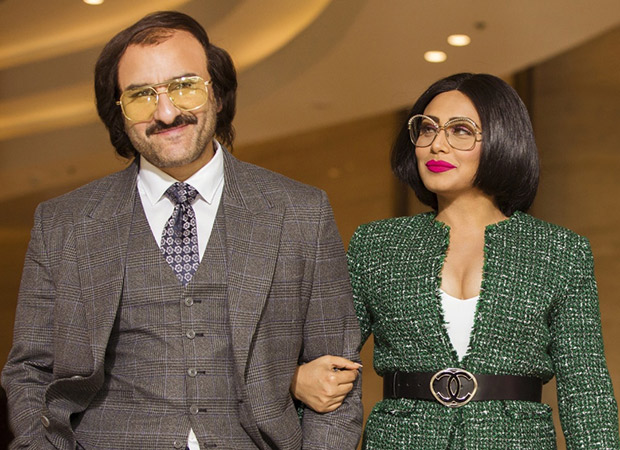 In fact, in the overseas territory of U.A.E/G.C.C Bunty Aur Babli 2 has managed to rake in just 1.02 mil. AED [Rs. 2.06 cr.]. On the other hand, the Akshay Kumar starrer Sooryavanshi that just ended its third weekend running drew in 410,369 AED [Rs. 0.84 cr.] within the same market. This low key box office response to Bunty Aur Babli 2 is being attributed to the negative reviews and bad word of mouth the film has received.