The Ranveer Singh starrer Simmba is proving to be quite unstoppable at the box office. Directed by Rohit Shetty, the film which also features Sara Ali Khan has been well received by both the audience and critics alike. After storming the box office window in week one, Simmba has managed to maintain its momentum on its second weekend as well. 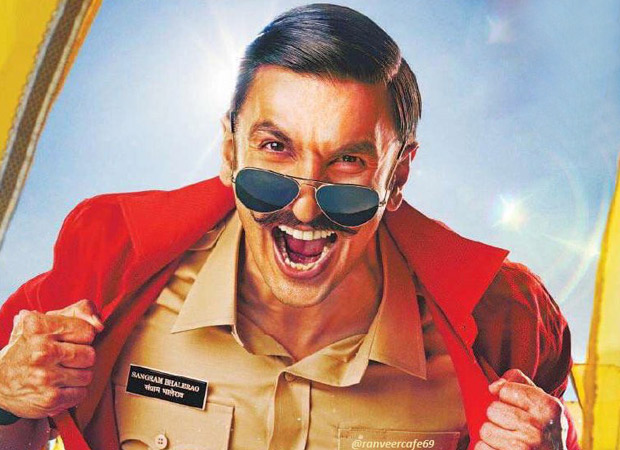 In this box office analysis, we take a look at the second weekend collections of Simmba while comparing the same to the second weekend collections of previous releases of 2018. Collecting Rs. 39.83 cr, Simmba has become the third highest second weekend grosser of 2018. Occupying the top two slots is the Ranbir Kapoor starrer Sanju that collected Rs. 63.15 cr and Padmaavat that collected Rs. 46 cr respectively. Interestingly, Ranveer Singh now has two films viz. Padmaavat and Simmba that occupy the second and third spot on this list.

As of now, with Simmba continuing to draw in audiences, expectations are that the business of the film will continue to grow. In fact, it won’t be surprising if Simmba goes on to become one of the highest grossing films of 2018.