There is no stopping Simmba as it enjoyed yet another major weekend. The collections had held very well on Friday and then showed excellent growth on Saturday. Post that all eyes were on how footfalls would be on Sunday, especially considering the fact that numbers tend to go a bit down during the night shows as Monday is a working day. However, Simmba has been unstoppable and that was evidenced yet again as Rs. 17.49 crore came in. This is an excellent number and has ensured that the overall collections are propelled to Rs. 190.64 crore. 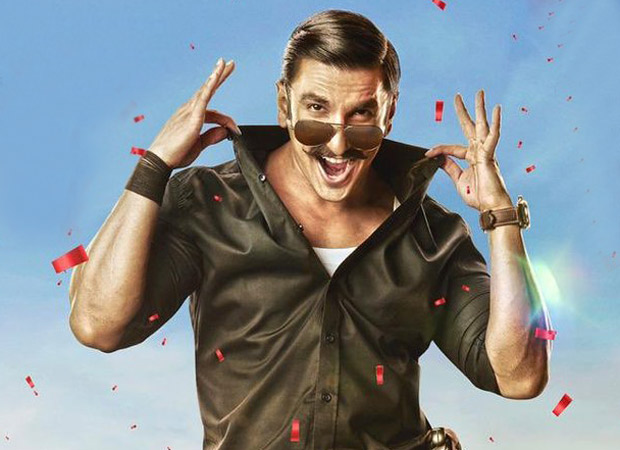 These numbers are all the more exciting since the lifetime of 2.0 [Hindi] is around Rs. 190 crore and Simmba has managed such huge numbers in 10 days flat. On the other hand Ranveer Singh's personal record of Bajirao Mastani lifetime [Rs. 188 crore] has been eclipsed in quick time as well.

If one compares Simmba with other action films then Hrithik Roshan's out and out action thriller Bang Bang [Rs. 181 crore] has been left behind now. The next in line is Salman Khan's Ek Tha Tiger [Rs. 199 crore] and that should be history by tomorrow. In the process Simmba will also enter the Rs. 200 Crore Club, hence turning out to be Rohit Shetty's second film after Chennai Express to enjoy such feat.

As for the target amongst the action films, Simmba should soon go past Salman Khan's Kick [Rs. 232 crore] as well. This milestone would be achieved by the time third weekend of Simmba comes to a close. The next big action flick is Dhoom 3 which had collected Rs. 284 crore in its lifetime. That number should be out of reach though for Simmba due to a flurry of releases in weeks to come. Still, the fact that the film has come this far too is one major achievement and a lot to rejoice for the industry.