It has been a while since the release of Simmba and the Rohit Shetty directed film starring Ranveer Singh has shown no signs of slowing down at the box office. Now after its second weekend running, Simmba has managed to rake in a massive Rs. 190.64 cr. 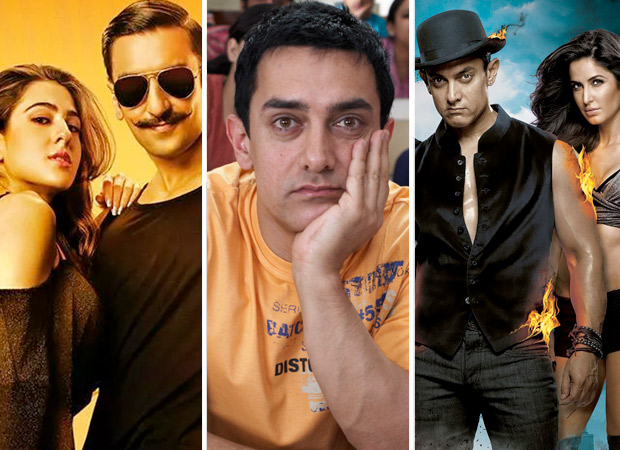 As of now, with little competition expected from the new releases viz. Uri and The Accidental Prime Minister, expectations are that Simmba will continue to see growth in business well into its third weekend.