The Rajkumar Hirani directed film Sanju released a few weeks ago. Starring Ranbir Kapoor in the title role the film which was based on the life of Sanjay Dutt stormed the box office on its release. Post achieving Rs. 100 cr over its opening weekend the business of Sanju continued to grow each passing day. 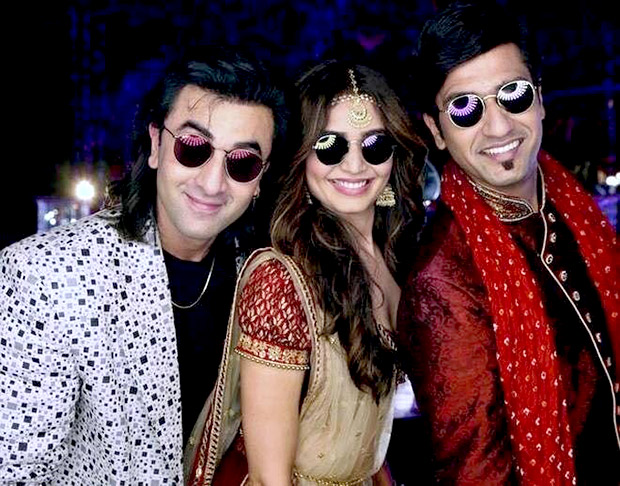