It was predicted in this column that Simmba would take an opening over Rs. 20.72 crore mark. This is what that happened as the film collected Rs. 20.72 crore on its very first day. This is a real good start as it is a regular day with no holiday around it. 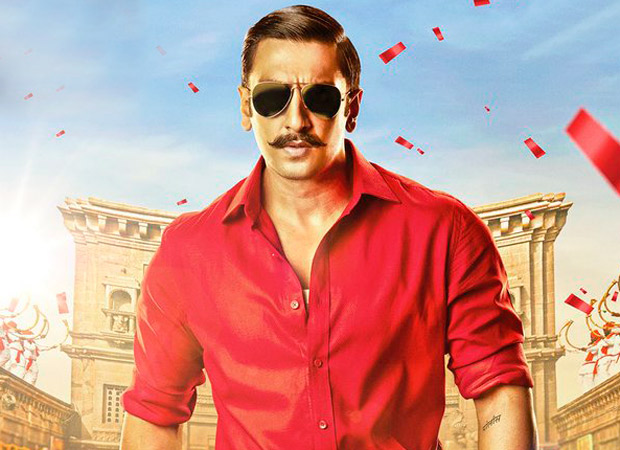 What also worked in favor of the film was the fact that it wasn't just the mass centers where it took a start; it also saw an opening in the class centers and especially at the multiplexes. This is what made a difference as the numbers were uniformly good from the morning shows itself and by the time evening and night shows commenced, family audiences were stepping in as well.

Reports are good for the Rohit Shetty film and the director is also finding some of the best reviews coming his way in his blockbuster career. While his films have traditionally done quite well at the Box Office, what with maximum number of Rs. 100 Crore Club successes to his name, same is not true when it comes to critical appreciation. However it is a different scenario for Simmba which is finding a nod of approval from the critics as well.

As for Ranveer Singh, he is clearly the man of the moment. He started 2018 with a bang when his Padmaavat emerged as an All Time Blockbuster. Now Simmba is set to be a Superhit at the least and that would ensure a good close of year for Ranveer who is the youngest superstar around in Bollywood today.