Zero has turned out to be a major commercial failure at the Box Office. If the opening was below par, trend over the weekdays was quite disheartening as well. However what has turned out to be truly shocking is the way in which the film has fallen on its second Friday. With mere Rs. 1 crore* coming in, it is truly unbelievable as the fall is around 95% when compared to the opening day of Rs. 20.14 crore. 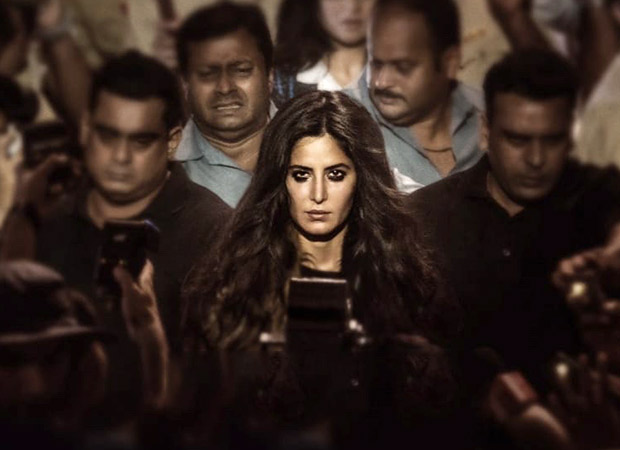 One would have never believed that a Shah Rukh Khan starrer would be meted with such fate but this has indeed happened for Zero. Audiences have been ruthless all over again when it comes to rejecting a film and the kind of footfalls that Zero has gained on its second Friday is a testimony of that.

So far, Zero has collected just Rs. 90 crore* and though at one point in time it had seemed that at the bare minimum the film will go past the Rs. 100 crore mark at least, right now it seems like touch and go. The film is also seeing massive competition from Simmba which means growth over the second weekend would be minimal as well.

All said and done, the film will stay below the lifetime total of Shah Rukh Khan's Don 2 which had collected Rs. 107 crore and that too way back in 2011.