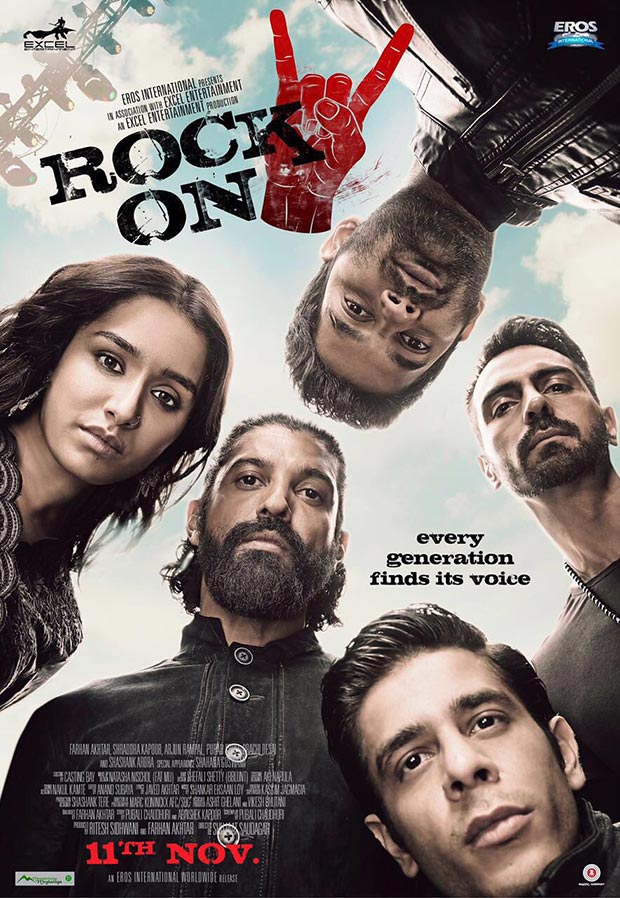 Considering the grand success of the 2008 musical Rock On, the makers decided to carry forward the musical franchise with a sequel, Rock On 2. The film starring Farhan Akhtar, Arjun Rampal, Prachi Desai and Shraddha Kapoor, released this week and it seems to have opened on a disastrous note.

In this box office analysis, we compare the opening day collections of the film to other releases of 2016 that opened to a rather bad response. Rock On 2 collected only Rs. 2.02 crores on its opening day and the performance is considered to be worse than some of the other releases this year which includes the Irrfan Khan starrer Madaari, the Harshvardhan - Saiyami Kher debut Mirzya and R. Madhavan starrer Saala Khadoos. With the country in turmoil due to the sudden demonization of currency notes and overall negative reviews of the film, it seems that Rock On 2 failed to make a good impact on the opening day.