Of late, China has been proving to be a promising market for Bollywood films. After films like Dangal and Secret Superstar proving to be a success in China, Irrfan Khan starrer Madaari is gearing up to be released in the country. 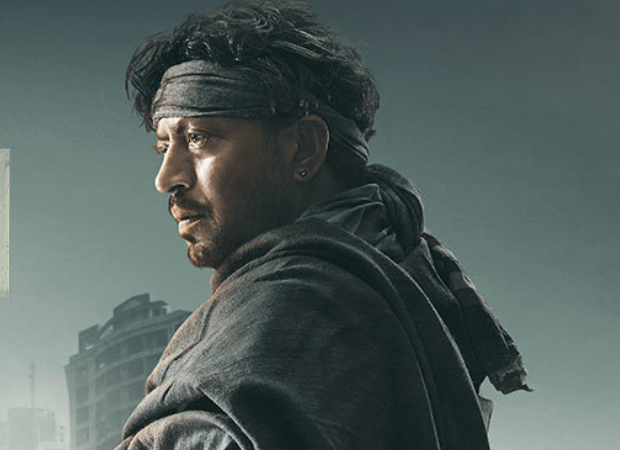 Madaari is the story of a man who lost his son due to the negligence of the government. He seeks revenge and kidnaps the ten-year-old son of the home minister, forcing the administration to meet his demands.

This will be Irrfan Khan’s second film to hit the theatre. Nishikant Kamat's venture also stars Jimmy Shergill, who says Madaari highlights the weak nodes of our society. Talking to a daily, he said that he is really excited about its release in China. Chinese theatres are showing interest in Bollywood films and its good for our film.

The release date of Madaari in China, however, is yet to be officially announced. However, according to reports, the film will be released in November itself.