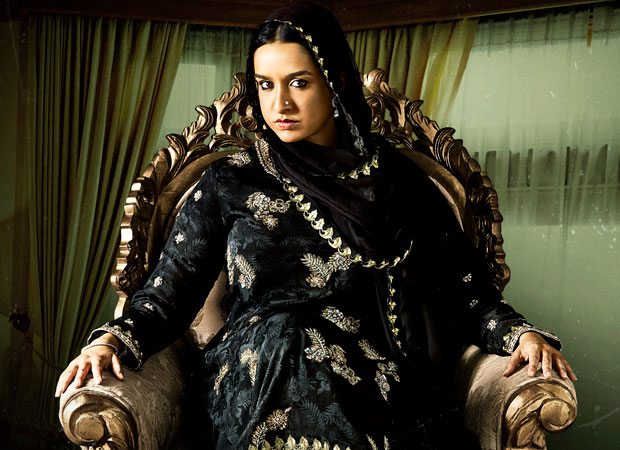 Finally, Haseena Parkar is up for release tomorrow. There have been a few delays that the film suffered but fortunately not the kind where buzz dies down completely. In case of the Shraddha Kapoor starrer, the issue is a tad different. Here, somehow the buzz never built to start with. Yes, there was curiosity when the film was announced and later the teaser met with a good response as well. However, ever since then, there has just been no follow through whatsoever. The hype has been missing and the songs haven't done much for the film either.

Moreover, the genre by itself is not really finding much of traction. Failure of Sarkar 3 followed by Daddy has shown that underworld based films are not quite fetching audience attention. All of that means that the Apoorva Lakhia directed film would rely entirely on word of mouth.

Shraddha Kapoor has seen a shaky last 12 months so far where Rock On 2 was a disaster, OK Jaanu didn't work at all and then Half Girlfriend primarily survived on the basis of opening weekend. Since Haseena Parkar is a film that is not the kind which brings in numbers on the opening weekend, a start of Rs. 2 crore is what the film could well be looking at.