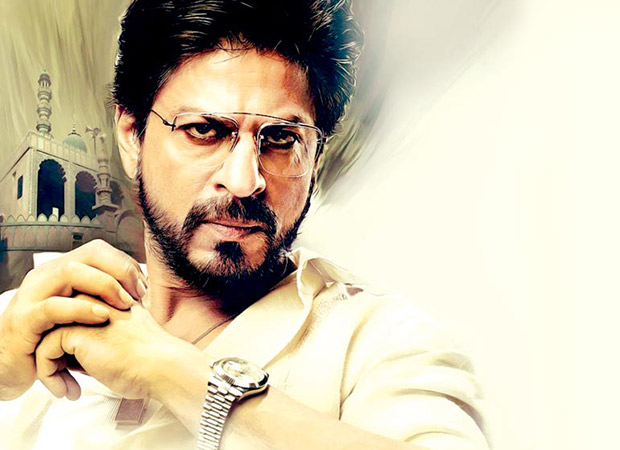 The Shah Rukh Khan film Raees that features the actor playing a grey shaded character, released on January 25. The Rahul Dholakia directed film which has been making waves since its announcement has had a pretty decent run at the box office. In fact the film managed to enter the much coveted Rs. 100 crore club within three days of its release, similarly in the overseas markets as well Raees has been doing brisk business raking in the moolah.

Anil Thadani (A A Films) who had acquired the all India distribution rights for Raees is yet to recover his investment in the film despite Raees becoming a box office success. Apparently, Thadani had shelled out a whopping Rs. 70 crores to acquire the distribution rights of Raees, however looking at the box office performance of the film; he stands to recover approximately Rs. 60-65 crores.

Evident from this is the plain fact that despite its massive box office collections, Thadani is yet to recover Rs. 5-10 crore from his initial investment before he makes a profit. On the other hand though, the makers of the film Excel Entertainment and Red Chillies seem to be having a blast, especially given the fact that Raees was made on a budget of Rs. 87 crores (Cost of production – 70 crores. Print and publicity – 17 crores) and has delivered a huge profit for them.

But, since Raees still continues to run in theatres, albeit at a diminished rate, there are hopes for Thadani to lower his losses. However, the matter of him making a profit is one question that only time will answer.