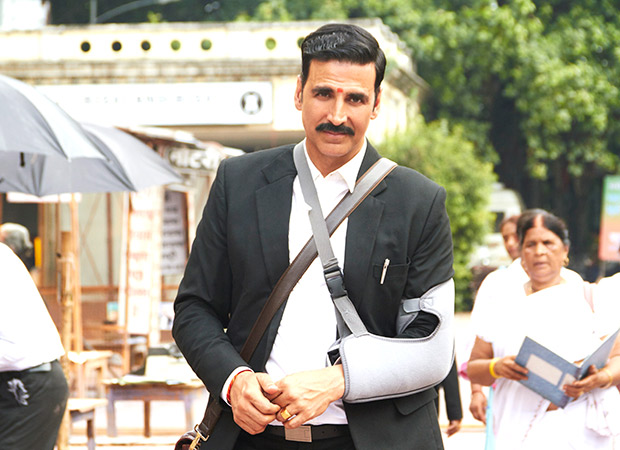 The Subhash Kapoor directed Akshay Kuamr starrer Jolly LLB 2 released last week. The film which received positive reviews from the critics has managed to win the audiences appreciation as well. In fact Jolly LLB 2 has managed to collect Rs. 66.79 cr in five days of its release at the domestic box office.

Jolly LLB 2 is the third highest worldwide grosser of 2017 behind Raees and Kaabil.