Irrfan Khan starrer Blackmail releases today and the film is expected to take a decent start at the Box Office. As is the case with the films belonging to this scale, size, genre and cast, all depends on word of mouth so that Saturday and Sunday see a jump in collections. 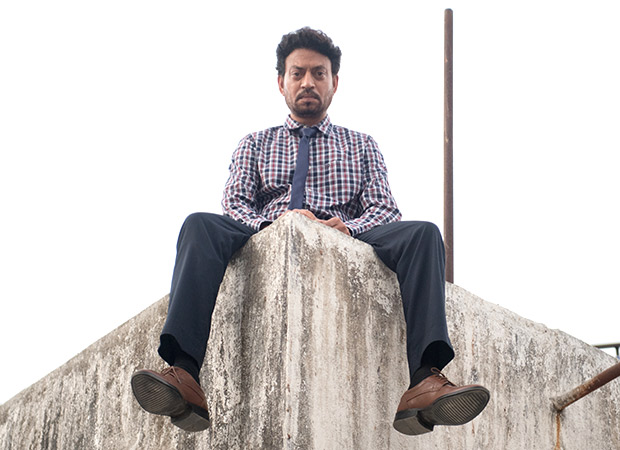 From the Friday collections perspective, the film should open in Rs. 3-4 crore range and that should actually turn out to be the best start ever for an Irrfan Khan solo starrer. Last year his Hindi Medium had opened under the Rs. 3 crore mark and still managed to emerge as a huge success since word of mouth was ultra-positive. Hence, even a Rs. 3 crore opening would be a good platform for this Abhinay Deo directed film to build on.

The film’s promo has seen a good response and there is good awareness amongst the audiences as well. There would be competition though from Baaghi 2 at the mass centres as the Tiger Shroff starrer is still running strong. That said, Blackmail is primarily a multiplex film and hence it should find its core target audience in any case. Post that it would be the film’s merits that would take it through.