The Ahmed Khan directed film Baaghi 2 starring Tiger Shroff and Disha Patani released a week ago. After opening on a high note the business of the film that hit a total of 4125 screens worldwide (domestic 3500 + overseas 625) has seen good growth even on weekdays. Now at the close of its first week, Baaghi 2 has managed to beat the Ajay Devgn starrer Raid to emerge as the second highest opening week grosser of 2018. 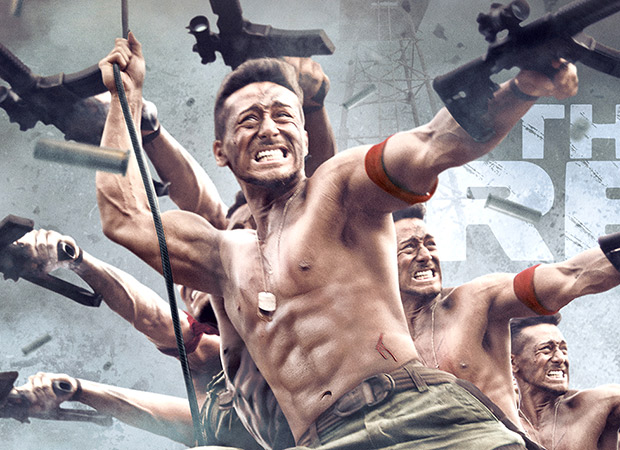 While currently, Baaghi 2 has managed to perform well and still continues to run enjoying the audience’s favour all that remains to be seen is whether the film manages to become one of the highest grossers of the year.