The Ranveer Singh, Deepika Padukone and Shahid Kapoor starrer Padmaavat created a storm at the box office on its release. Directed by Sanjay Leela Bhansali the film has been doing brisk business despite facing hurdles in the run up to it release. In the international markets where Padmaavat did not face issues with its release the film’s business has been touching new highs. Now after its three week run at the box office, Padmaavat has emerged as the fifth highest all time overseas grosser. 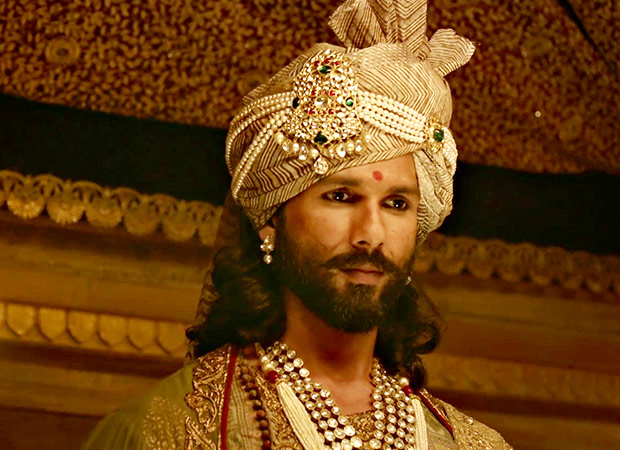 Now, given that Padmaavat still continues to run in select locations all that remains to be see is whether the business of the film manages to cross the USD 30 million mark.