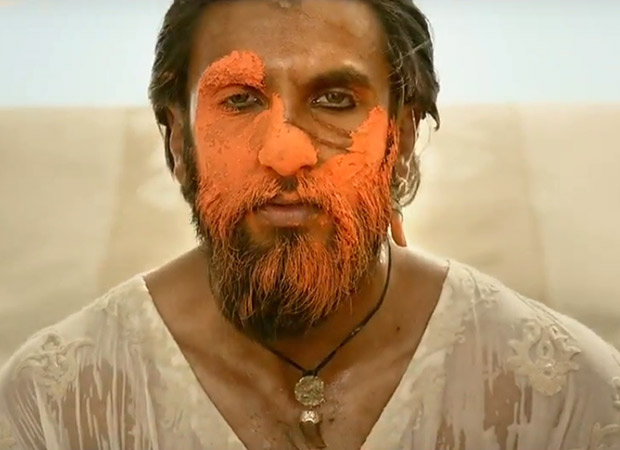 The Ranveer Singh, Deepika Padukone and Shahid Kapoor starrer Padmaavat released a while back. Despite facing issues with its domestic release the Sanjay Leela Bhansali directorial has been doing rather well. In the overseas markets where the film released without any hurdles, the business of Padmaavat has been growing since it hit screens. In this special report we take a look at the worldwide collections of Padmaavat while comparing the same to previous releases.

However, since Padmaavat continues to run in theatres within both the domestic and international markets, the overall business of the film by the end of its run is expected to be much higher.