Made In China aimed to bag a Diwali release for itself even though Housefull 4 was set to get the maximum count of screens and shows for itself. As a result, the first roadblock for the film was to gain the right showcasing. The film did see marketing and promotional push for itself so that there was awareness. However, it was the distant second choice and it reflected in the collections that stood at Rs. 1.25 crore. 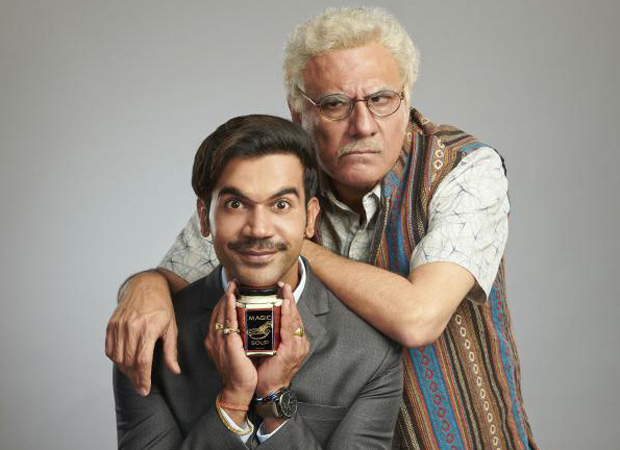 Rajkummar Rao had seen a good high last year when his Stree with Dinesh Vijan took an opening of Rs. 6.82 crores and then went on to be a blockbuster. This year too his Judgementall Hai Kya had opened well at Rs. 5.40 crores. Now he must be hoping that there is a turnaround with Made in China and collections see an upswing, especially on Monday which is going to be the best day in the extended four day weekend.

Till then, it is going to be wait and watch for this debut directorial outing for Mikhil Musale.