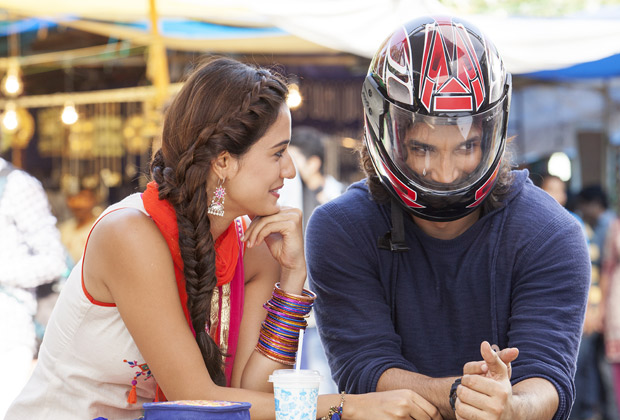 M.S. Dhoni - The Untold Story is continuing to gather good records as it comes towards the close of its Week One run. On Wednesday, it brought in Rs. 6.6 crore more. Now while it may seem like the film is 'slowing down' per se, what has to be noted is that it is still a good enough number when compared to majority of films released in 2016. How? Well, right through the year so far, there have been 'only 15' films so far that have actually scored more than Rs. 6.6 crore on 'Day One' of their release. And here we are talking about a film managing these numbers on the sixth day.

Following are the Day One collections of all other releases in 2016 that have earned Rs. 6 crore or more:

Of course, it would have been a very good scenario had the film raced towards the Rs. 100 crore mark. That hasn't quite happened as the collections currently stand at Rs. 88.63 crore. At the pace with which the film is progressing, by tonight the overall sum would be around Rs. 94 crore*. Considering the kind of terrific weekend that the film had boasted of with Rs. 66 crore coming in, anything in the upwards of Rs. 95 crore would have meant an excellent continuation of the Box Office journey for the Neeraj Pandey film. Still, if one looks at these numbers in isolation, these are fantastic indeed and have promised a Hit run already.

For Fox, this has been a good earner already. As for Sushant Singh Rajput, it is a wonderful run indeed for the film as it would go past the lifetime collections of Housefull 3 [Rs. 109 crore] before the second weekend is through. Post that it would all boil down to the kind of strength it demonstrates over the weekdays as well as the challenge that new release Mirzya throws at it.