Happy Phirr Bhag Jayegi scored a decent weekend at the Box Office as Rs. 11.78 crore came in. The film grew further on Sunday with Rs. 5.05 crore been collected. While a double digit score was always on the cards for the Krishika Lulla and Anand L. Rai film, one waited to see how much further the film would go beyond the Rs. 10 crore mark. 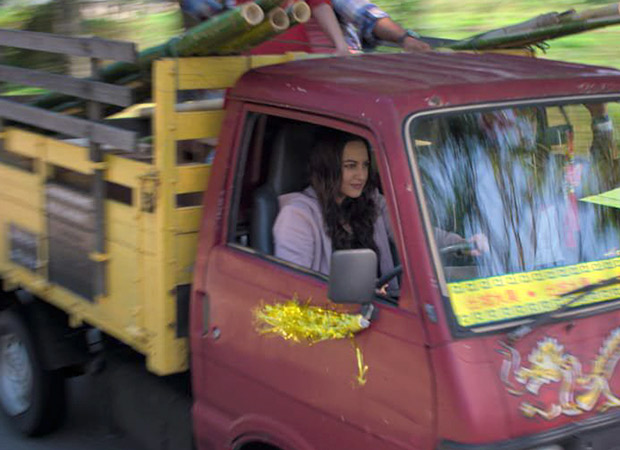 The film has scored somewhat better than first in the series, Happy Bhag Jayegi, which had collected Rs. 10.70 crore in its opening weekend. That was two years back and now that the sequel is a bigger film, one looks forward to a better score when it comes to the first week collections. The one with Diana Penty had scored Rs. 17.65 crore in its first week and the target for the Sonakshi Sinha starrer is to go beyond that mark.

For that the need of the hour of the Mudassar Aziz directed film to have its Monday score as close to the Rs. 2 crore mark as possible. If the film has a bigger dip than that then it would all boil down to the first week numbers since there is a flurry of releases in weeks to come.