Gold came into its own on Sunday as the numbers shot up further. Collections stood at Rs. 15.55 crore and that has brought the overall sum to Rs. 71.30 crore. Yes, given the fact that Rs. 25.25 crore were collected on the opening day, an even bigger haul had seemed on the cards. However, this is still a good enough number as it sets the stage quite well for the weekdays to be consistent as well. 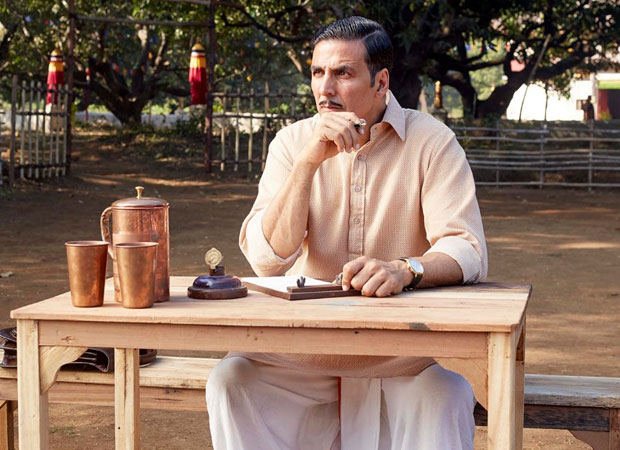 One now waits to see if the Rs. 100 crore mark is crossed by the time the first week comes to a close. For that the film would need to be quite consistent between Monday and Thursday. One needs to remember that on its last working day, Thursday, the Reema Kagti directed film had collected Rs. 8 crore. Hence, the numbers on Monday could well be at least a little lesser than that. However, one still expects the numbers to be at least in the range of Rs. 6-7 crore on Monday. That would be required for the collections to come close to the Rs. 100 crore mark in quick time.

From there on it would all boil down to how much bigger does the Akshay Kumar film turn out to be. There is a flurry of films on week by week basis which means Gold doesn't really have an open run for itself. Moreover, with Satyameva Jayate collecting as well and occupying around 2000 odd screens, there is all around competition that the film is facing for sure.