The Amit Sharma directed film Badhaai Ho released last week. Starring Ayushmann Khurrana, the film faced stiff competition from the other release Namaste England and the previous releases as well. However, with positive reviews and good audience feedback, the business of Badhaai Ho witnessed good growth over the weekend. 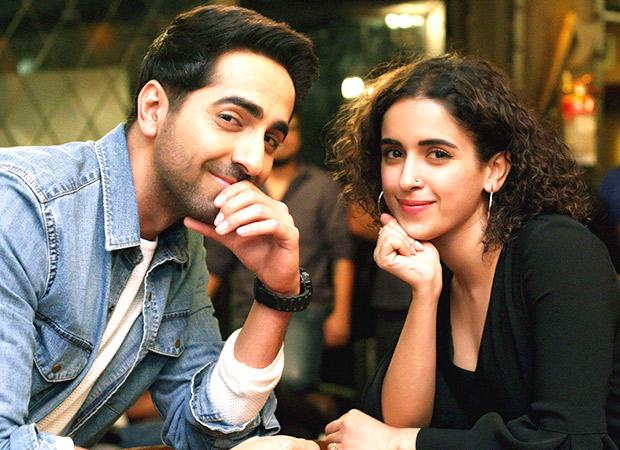 Now, all that remains to be seen is whether the business of Badhaai Ho manages to sustain itself over the weekdays, and will it go on to become one of the sleeper hits of the year.