Ayushmann Khurrana has fast become a rather popular name thanks to his offbeat films that apart from being high on content have also boasted of stellar performances and good entertainment value. Well, the actor’s recent release Badhaai Ho that released last week alongside the film Namaste England is a prime example of this, and the box office numbers have proved that the film lives up to expectations. In fact, after opening on a good note the business of Badhaai Ho saw good growth over its opening weekend despite competition from previous and new releases. 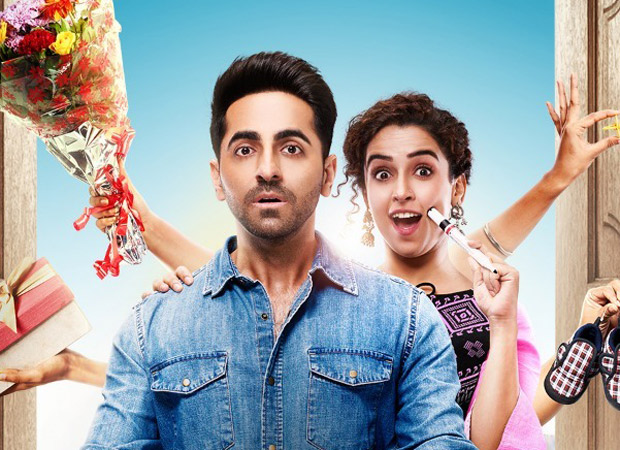 Interestingly, the business of Badhaai Ho has managed this feat despite the fact that the film did not release in Madhya Pradesh on account of the ongoing cinema strike. Now, given the fact that Badhaai Ho still continues to run, all that remains to be seen is whether the film manages to sustain its growth over the weekdays and manages to become one of the success stories of the year.