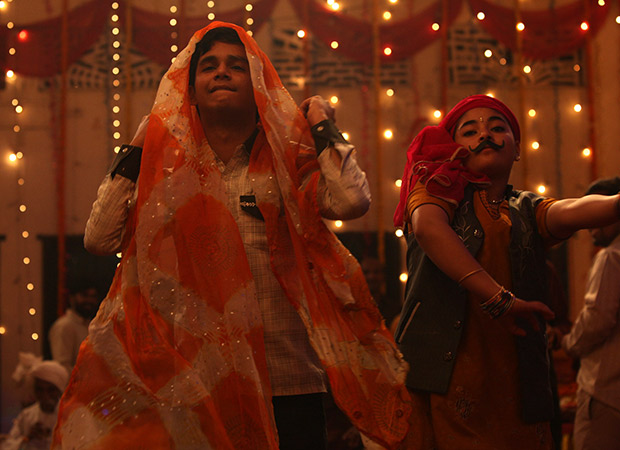 In this box office report we take a look at the overseas collections of Dangal on Day 10.

Amitabh Bachchan to take a sabbatical from…

Akshay Kumar teams up with singer B Praak…