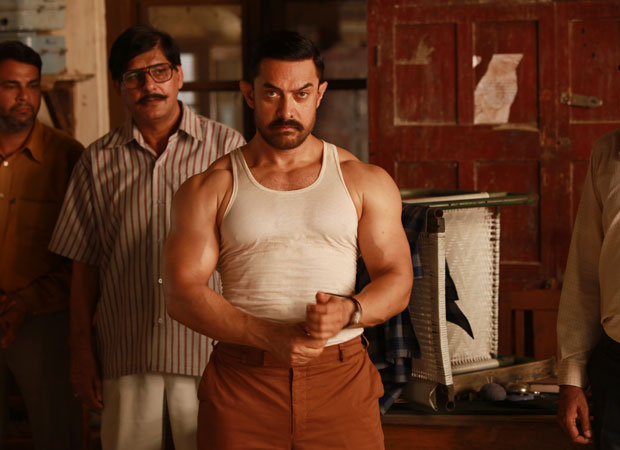 Dangal has done it. Continuing with its superb run right through the first week, the film collected Rs. 20.29 crore more on Thursday. With this, the film has now accumulated Rs. 197.54 crore, hence pretty much establishing the fact that a film can cover a huge distance like this even without a festival holiday during weekdays to support its cause. In fact now looks forward to 2017 with a good hope that a first week of Rs. 200 crore would be a definite possibility for at least 2-3 major films.

The Aamir Khan starrer is now heading for an All Time Blockbuster status. In the current times, ever since the Rs. 100/200/300 Crore Clubs were formed, there have only been six films (as below) which have enjoyed this status:

Aamir Khan and Salman Khan are tied at 3 All Time Blockbusters each, and former would soon be taking a lead with Dangal joining the list as well. Of course Salman Khan has an opportunity to go two-up in 2017 with the release of Tubelight and Tiger Zinda Hai. However, while that happens, it would happen. Till then, Aamir is set to close the year on a supreme high and now one waits to see the kind of moolah that the film generates in the coming weekend.

Director Nitesh Tiwari has now entered the big league and one waits to see what he picks up next.