Salman Khan’s latest cinematic outing Bharat has been rocking the box office in both the domestic and international markets. After opening on a high note, the collections of the film remained stabled over the weekend with the film performing more or less as expected. 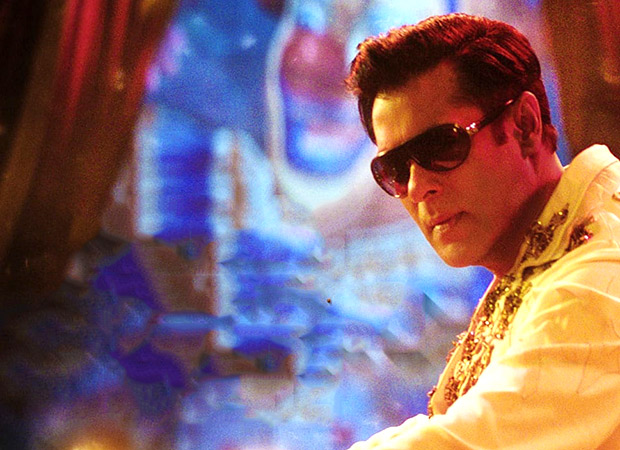 List of All Time Top Opening Weekend grossers in overseas