The Salman Khan starrer Bharat released last week to a thunderous response from the audience in both the domestic and international markets. After opening on a high note the business of Bharat continued to see a steady inflow of collections as the weekend progressed. 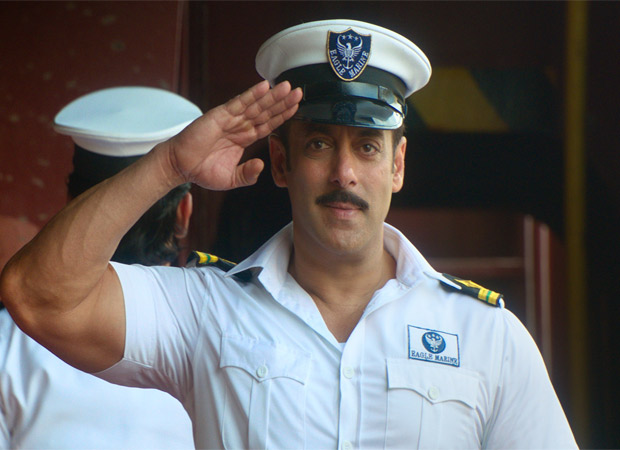 Currently, looking at the box office trend trade predictions state that Bharat that continues to enjoy the audience’s favour might just go on to become one of the highest overseas grossers of the year as well.