The Ali Abbas Zafar directed Salman Khan starrer Bharat released last week on Wednesday across 1250+ screens in the overseas market. After opening with a bang the business of the film saw a steady inflow of collections as the weekend progressed. 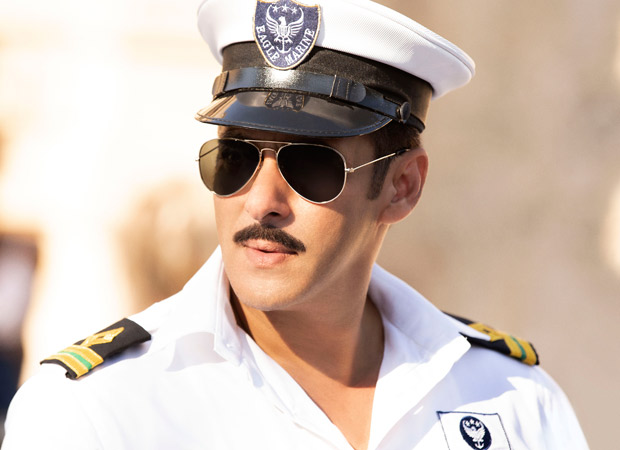 As of now, Bharat still continues it run unopposed in theatres and is expected to see good growth in overall collections though the week.